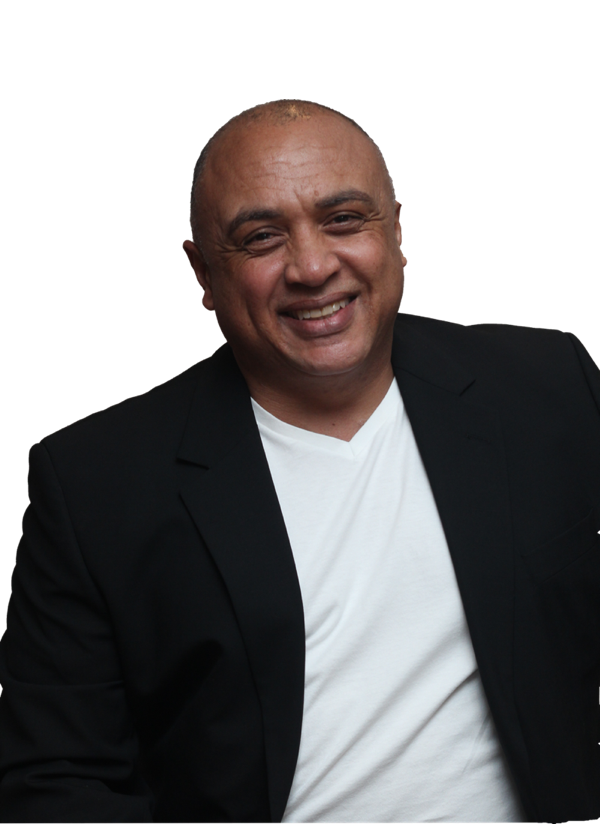 Who is Eddie Hermanus?

How long have you been in the electrical industry?

In what capacity were you first employed?

After 30 years in the Industry, what are the lessons you’ve learnt?

“Relationships with people are the most important. Whether it’s colleagues, clients or suppliers, taking a genuine interest in people will yield positive results.”

Going from the Drawing Office to the Board Room must have been an interesting journey, what are some of the highlights?

“Being promoted to the Board of Directors and becoming a shareholder in Power Transformers obviously springs to mind. I’ve had the opportunity meet and work with interesting individuals over the years some of whom have had a major impact on the way I think and work. Also being given the opportunity to do things I had never done before, often, learning how to get it right by first getting it wrong.”

What is the most frustrating part of your job?

“Not having accomplished anything tangible at the end of a long day.”

What is the most rewarding part of your job?

“Being part of the Power Transformers team and the energy it generates. I think we have an amazing group of people and who have the potential to accomplish even greater things in the future.”

What is the best advice you’ve received?

“It’s not always going to be easy and some days you’ll feel like you want to quit but hang in there and you’ll eventually get to where you want to be.” Got this gem from a supervisor when I was working a casual job while still at school. Remembering those words got me through some difficult situations.

What is the toughest challenge you’ve taken on and why?

Physically, it was the Cape Town Cycle Tour or the Cape Argus Cycle Tour as it was known back then. You learn so much about yourself and your character when doing an endurance event. Like, preparation is key, as you’re setting yourself up for a world of hurt without it. But, preparation is not everything, as sometimes things happen that are out of your control, like the weather for example, which will cause even the best prepared individual to have a tough day. And you’re a lot stronger than you realise because there’s always something left in the tank even when you think you’re done. As to why, I did the first one, ……… to test myself, to see whether I could.